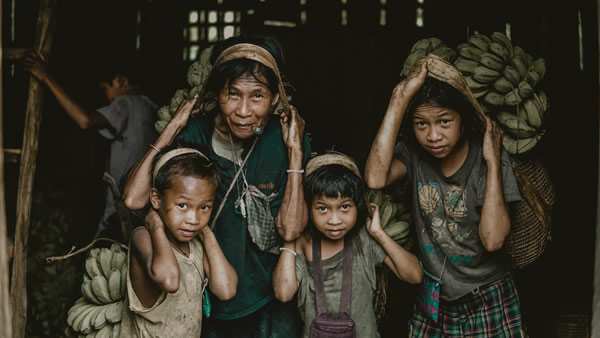 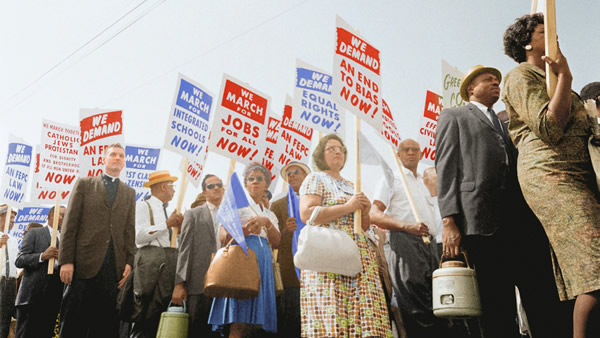 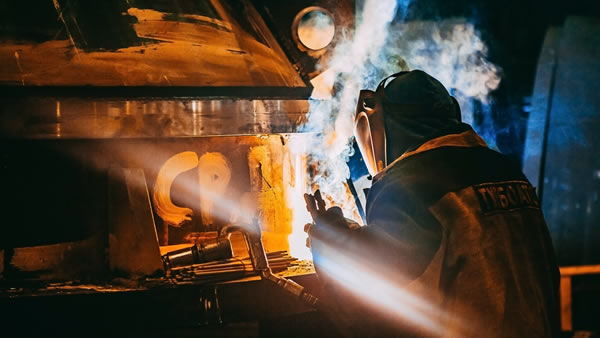 Definition
The ILO Discrimination (in Employment and Occupation) Convention (No. 111) defines discrimination as a ‘distinction, exclusion of preference which has the effect of nullifying or impairing equality of opportunity or treatment in employment or occupation’. This definition excludes any distinctions based on the inherent requirements of a particular job. The ILO has specified certain bases of discrimination including race, colour, sex, religion, political opinion, national extraction, social origin, HIV/AIDS, age, disability, family responsibilities, sexual orientation, and trade union membership or activities.1

Legislation
The International Labour Organisation (ILO) has adopted numerous conventions related to the topic of discrimination. For example, the ILO Equal Remuneration Convention (No. 100) ensures equal pay ‘for men and women workers for work of equal value’ and prohibits discrimination based on gender. This is one of the eight core conventions of the ILO. And the ILO Maternity Protection Convention, 2000 (No. 183) protects pregnant women and new mothers from being dismissed because of the pregnancy. The ILO Part-Time Work Convention (No. 175) protects part-time workers from discrimination in employment and occupation. Moreover, the ILO HIV and AIDS Recommendation (No. 200) urges Members to ‘prevent discrimination based on real or perceived HIV status’.

Fundamental Principles and Rights at Work
Non-discrimination has subsequently been declared a fundamental labour right in the ILO Declaration on Fundamental Principles and Rights at Work. This means all member states must respect and promote this principle and right, whether or not they have ratified the relevant Conventions.2 Additionally, the elimination of discrimination is the sixth principle of the Labour Standards of the United Nations Global Compact and is referred to in the United Nations Guiding Principles on Business and Human Rights. The responsibility for companies to contribute to the elimination of discrimination has also been included in the OECD Guidelines for Multinational Enterprises.

Human Rights
Furthermore, the principle of non-discrimination holds an important place in international human rights law. The right not to be discriminated against is considered a fundamental human right. This is reflected in article 1 and 2 of the Universal Declaration of Human Rights and article 2 of the International Covenant on Civil and Political Rights. Most United Nations (UN) core human rights treaties forbid discrimination on the grounds of ‘race, colour, sex, language, religion, political or other opinion, national or social origin, property, birth or other status’.

Regional context
In a regional context, discrimination has been prohibited in article 14 of the European Convention on Human Rights and article 1 of the Inter American Convention on Human Rights. Article 2 of the African Charter on Human and People's Rights prohibits dicrimination on the grounds of race, ethnic group, colour, sex, language, religion, political or any other opinion, national and social origin, fortune, birth or any status. 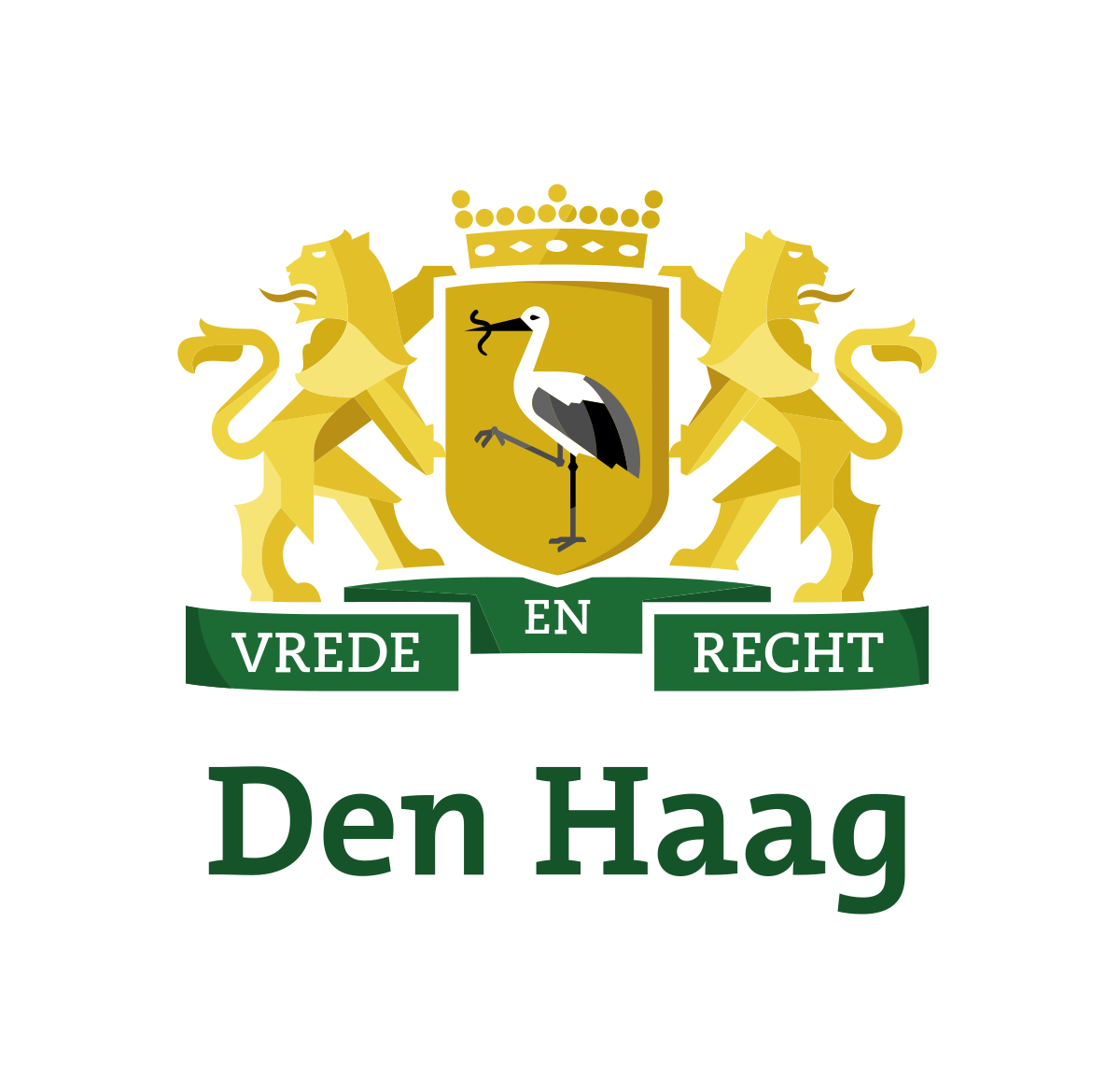